The folio on these pages shows a sample of photographs from a recent exhibition. The images were made by moving the camera during the exposure. The exposure time varied from 3 to 15 seconds, depending on the situation, the light and the subject. This technique allowed Gery to place a third dimension into the image, beyond dark and bright, sharp and unsharp, the movement became central to his interpretation of the subject. The final outcome is an abstract, more pictorial expression of nature instead of the usual sharp rendition so often viewed.

Gery insists that the viewer realizes that no clever software was used to enhance or manipulate these images; they were all taken in camera. He wanted to capture the light, control shadows, arrange the composition and the interplay between all tones, between luminous bright and deep dark. Certain shades and hues highlight the mood and the atmosphere during the exposure. He wanted his interpretation of nature to be more than documented or classified because Gery feels that nature has its own ‘body language’.

Gery has experimented with film and digital, black & white and colour, diapositive, transfers and lifts with Polaroid, Pinhole cameras and printing in his own darkroom. In the last 10 years he has documented youth projects, prepared images for art calendars and postcards and travelled extensively to Africa, Asia, Balkans, former GUS-states to take
documentary photos for official files and reports.

He has permanent photographic installations in many public and private collections, also in different hospitals (oncology wards) and in palliative care institutions. A recent group exhibition at Roodt Syr, Luxemburg, called ’Colours of the silence’ followed his two personal exhibitions at Roodt Syr, ‘Freeze the beauty of the nature’ and ‘Stay awhile’. Some of the photographs are assembled as triptychs and measure 120x60cm and mounted on Aludibond. 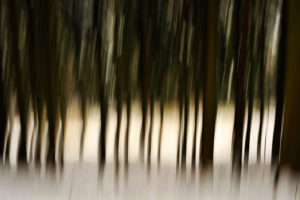 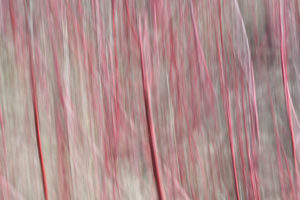 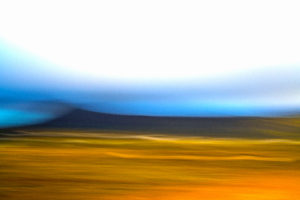 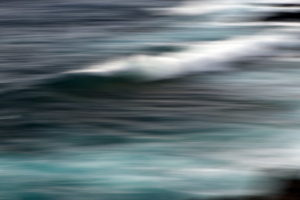